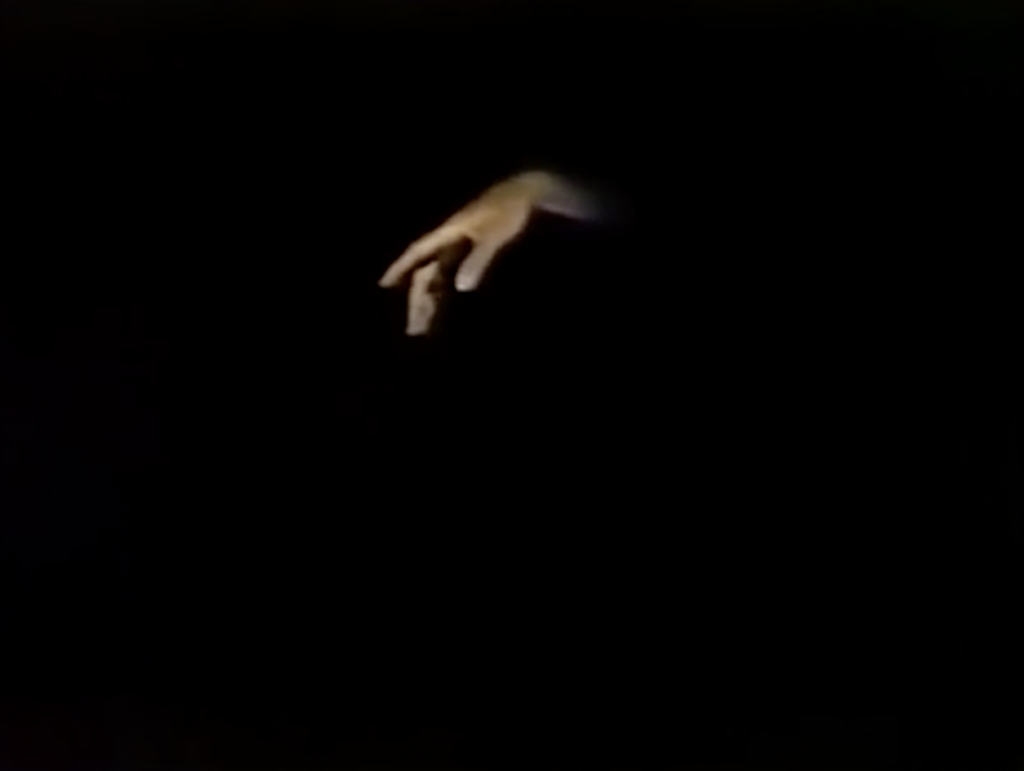 In the frame of our series Actualidades LIVE Mabe Fratti, Pablo Valero and Tonuari play for the first time together in this improvisational ensemble with the purpose of putting their different musical languages ​​in dialogue, resulting in an uncertain, intense sound in most of the concert, which however seems to end in a smooth reconciliation.

‘Actualities’ films are a pre-documentary genre that used footage of events, places, and things without a comprehensive plot and became as popular as fiction films. Based on a work by Emanuel Rosetti who portrayed New York City in a dormant state, the first of this series, in times of Covid, this is a register of the current sound of independent music in Mexico City. 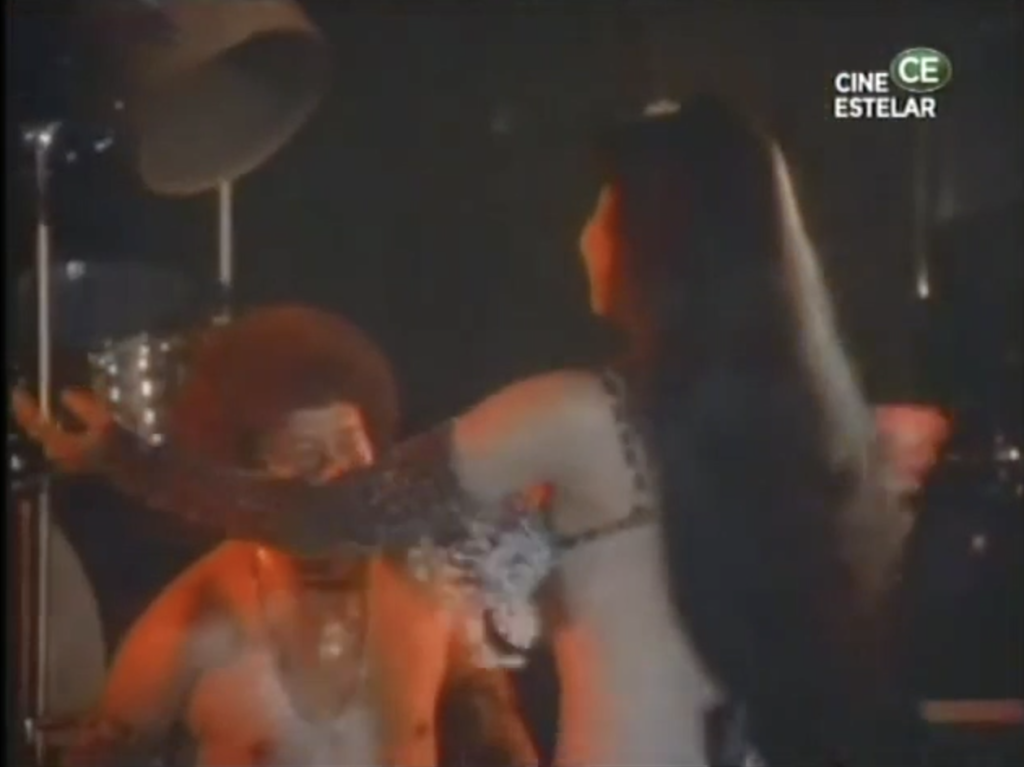 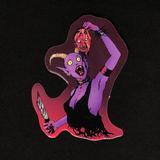 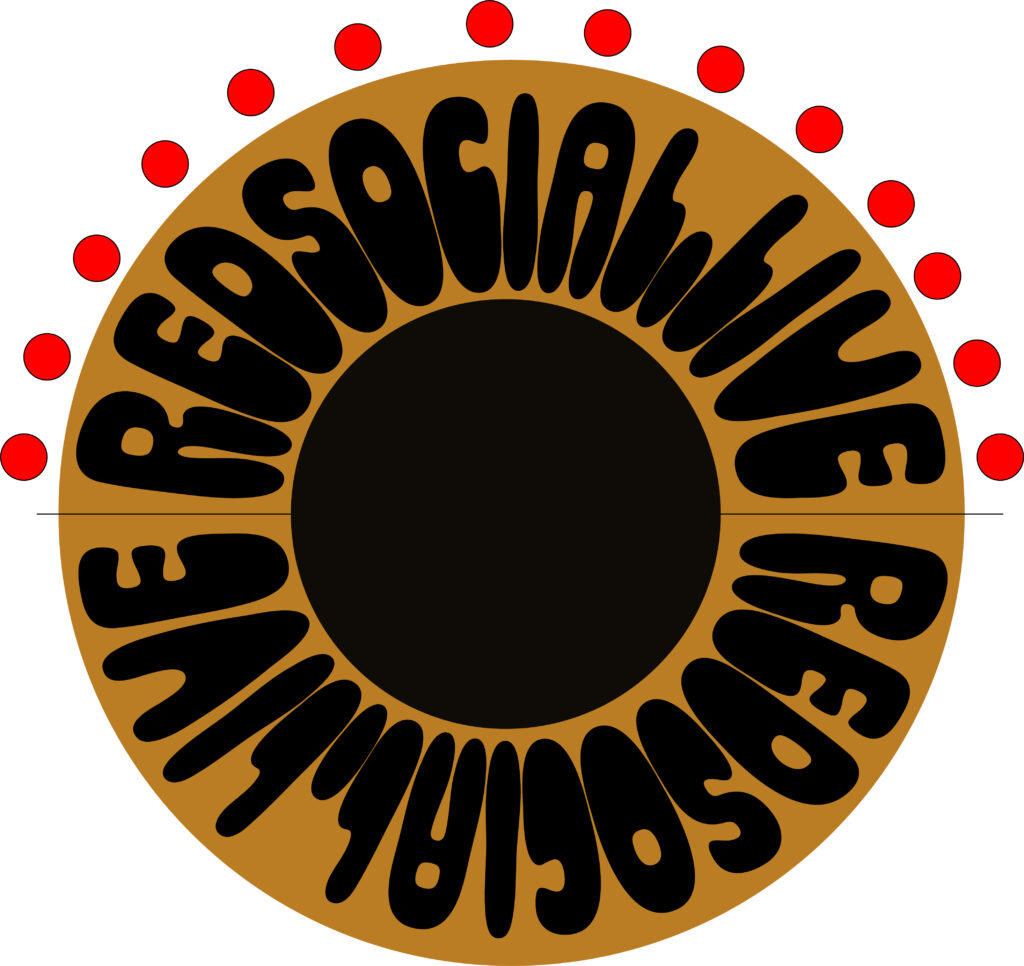 Nadie Sabe (Nobody knows) was filmed with a DV camera during the sunset in Mexico City threatened by the summer rains. Tai-chi and butoh interpretations by Mabe Fratti meet on Red Social’s headquarters rooftop, intertwined with drawings of hers found on a vintage notebook. While the camera captures all of this and a few more usual elements of a rooftop, we wanted to reference Trisha Brown’s Rooftop piece, while giving Mabe (styling by Thania Diaz ) this cyber cowboy look, with which she time travels through different spots of the building until she blends with the sky.